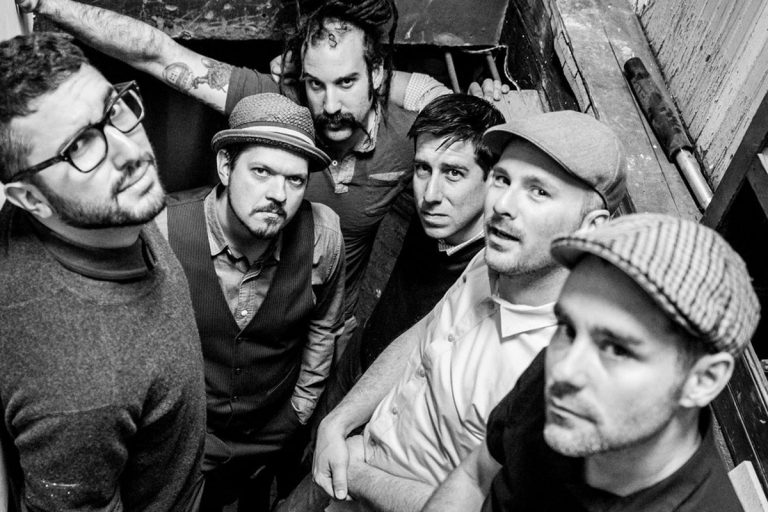 Void Union’s 2011 record, “Higher Guns” started with a relatively humble idea in 2008; get 5 or 6 musicians in a mid-fi room to knock out some live instrumental Ska, straight to tape. Call a few guest vocalists, and print the damned thing! That’s not what happened. The record took 3 years of bouncing between basements, lofts, world-class studios and family homes. But, the result was an eclectic party record that sounds absolutely killer. It is everything a traditional Jamaican music fan could want, with JUST enough quirk to keep non-purists intrigued. Also, the 2nd printing vinyl is red, which everybody knows is a fantastic color.