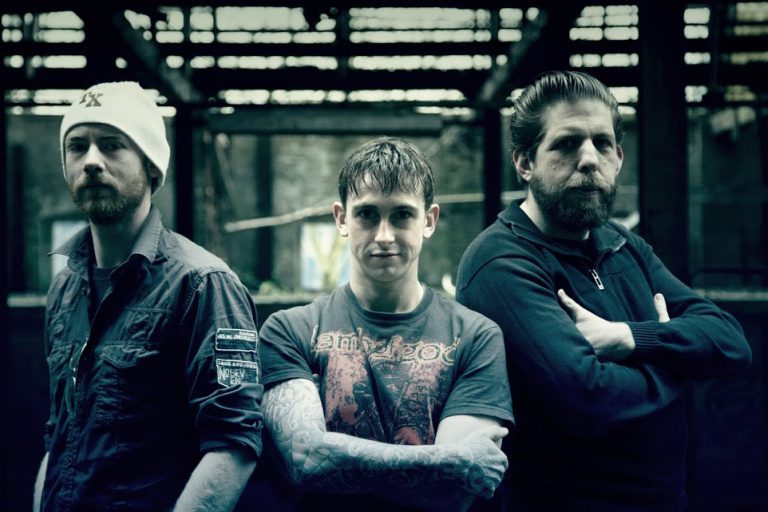 Sunburn arose in 2014 whilst 3 friends were discussing bands they liked and what was wrong with the bands they’ve been in and what would be the best thing to do…. To make the music they really wanted. It had to be slow, deep and hard, and of course inspired by alltime heroes Black Sabbath, and besides that, Monolord, Cathedral, Kyuss, Electric wizard and many more. On stage, these fine gentlemen of Sunburn transform into thrashing beasts of rock ‘n roll, putting their everything into their music.

In 2017 Sunburn released their debut album “Down with the Sun” and thrashed many venues with their mix of stoner/doom/sludge. Such as Vera Groningen, Hedon Zwolle, Paard van Troje and many more.