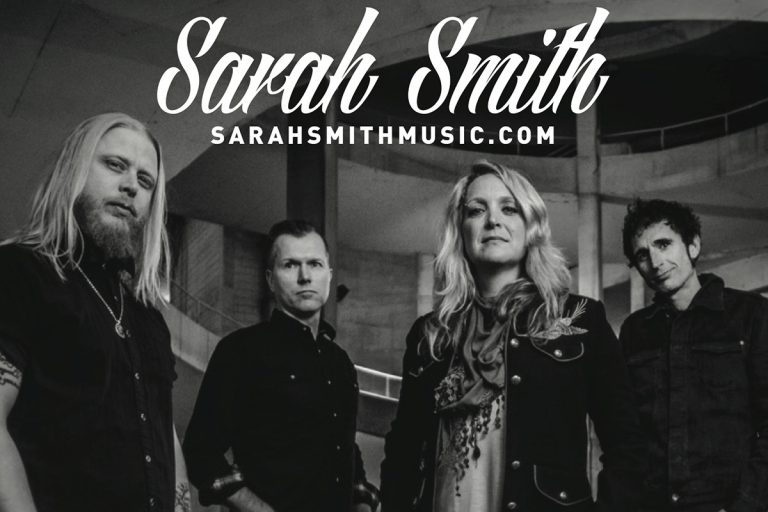 Sarah Smith’s powerful voice and introspective pop/rock songwriting have earned her a wide following through years of touring in Canada, the United States, and Europe. A prolific and passionate artist, her full-length albums include:

as well as the book November (written about the band’s tour in Europe 2017), and the live DVD Sarah Smith: Plugged and Unplugged (2015).

Sarah is a seasoned road warrior, playing over 200 shows per year. Along the way, she has shared the stage with artists including Carole Pope, Sass Jordan, Biff, Naked, Emm Gryner, Joel Plaskett, David Wilcox, 54-40, The Tea Party and many others. Whether it’s just her and her acoustic guitar or her full band, she is simply a mesmerizing performer.

Sarah has won many awards throughout her career, including: