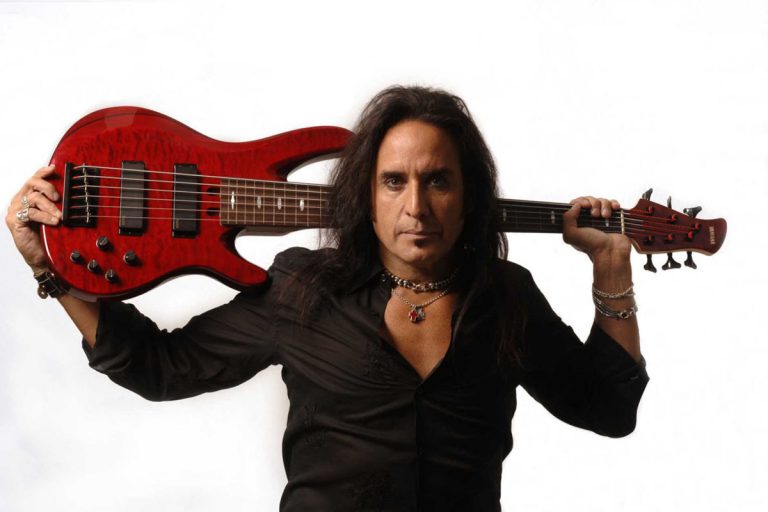 Marco Mendoza hails from a musical background steeped in his Mexican heritage. From a young age his Grandmother in Tijuana, Mexico would take him through his paces on the piano before moving on to the guitar. After joining local bands in the Los Angeles scene from an early age, it would not be until 1989 that his first break would come when former Black Sabbath drummer Bill Ward recruited him as part of his solo band. This would springboard him on his way to play with a collection of some of the rock worlds biggest bands and musicians including John Sykes Blue Murder, Thin Lizzy and Whitesnake to name a few.

With his accomplished and highly sought after skills as a bass player and singer, he has also featured as a guest musician and session player with the likes of Tommy Shaw (Styx), David Coverdale (Whitesnake), Dolores O’Riordan (Cranberries) and Neal Schon (Journey) amongst others.

Currently, he is holding down the bass with The Dead Daisies when not pursuing other musical adventures.