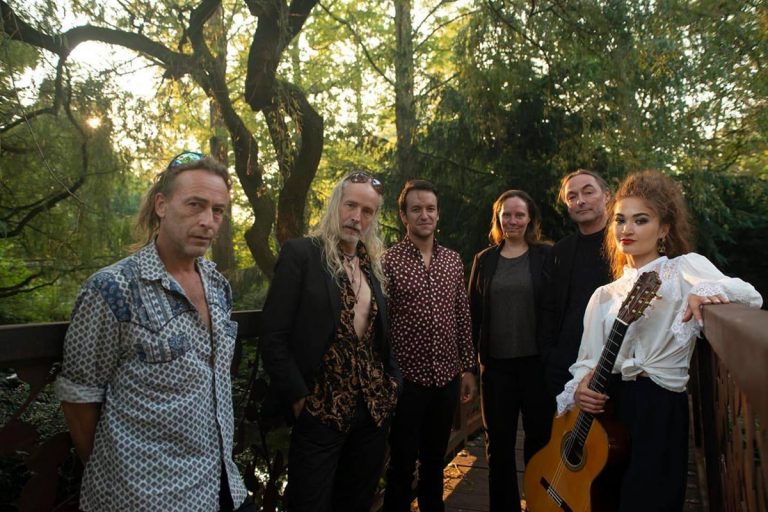 Labryénco is a flamencoband that you can put easily in a venue with classical, jazz, worldmusic and even pop fans. The band breaks through musical bounderies but at the same time it always remains flamenco. Together with the marvelous dance phenomenon Conchita Boon they touch there audience deeply.

There latest show, based on the new third cd, is called Morir y nacer. To die and being born.

The musicians have earned there marks in a broad variety of music styles.

“I don’t know anything about flamenco but I was moved to tears….. I was touched deeply by your performance.”
Reaction from someone in the audience:

“From the first notes on the audience attention was grabbed.”
Review Mpodia

“Virtuosity is all around. These are clearly top of the bill musicians who also know how to play together amazingly.”
CD review MusicMaker

“Labrie writes strong and original compositions with the focus on the guitar.”
CD review Mundo Flamenco