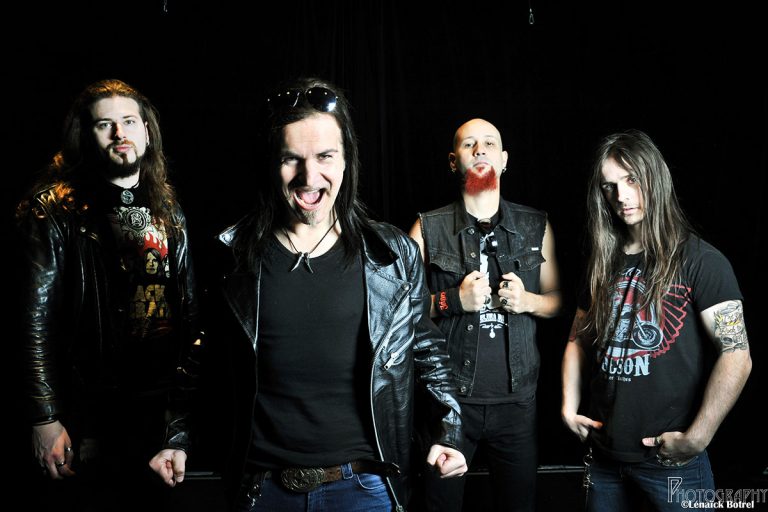 Formed in 2009, Hellectrokuters is a four piece Hard Rock ‘N’ Roll band from Paris and Serbia. A bunch of crazy rockers on the run, ready to set the night on fire. Music doesn’t have any frontiers, so the quartet formed by EL BUTCHO ex (WATCHA) proclaiming being from every part on earth where rock n roll is king.

Just as Butcho screams it in “Born to Rock”, they feed off of the energy of their music. They want blood and they will sweat to make it flow. Wait until you see them live and you’ll get the idea of what it is to get “HELLECTROKUTED”.