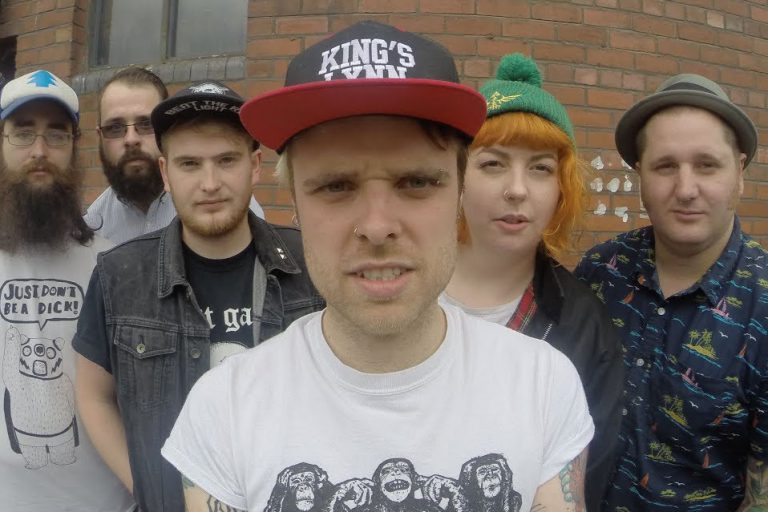 Faintest Idea started out as an angry punk band. Using their own blend of street punk ith horns as a constructive release for their politics, they relentlessly toured up and down the country. Over time their 2 Tone Ska and Reggae influences started to come through to create their own blend of ‘Rude Boy Street Punk. Summer 2012 saw the release of ‘The Voice of Treason’ on TNSrecords followed by more touring of the UK and Europe.

In the following years they have toured and played relentlessly, playing shows and festivals all over the UK and Europe. In June 2014 the band embarked on a 10 date tour of Russia, from their energetic live performance its no surprise they have an ever growing army of loyal fans anywhere they play.

2018 will see the band do their first ever tour of Japan as well as multiple UK and European tours supporting Voodoo Glow Skulls and The New Town Kings. With new material currently being written and recorded and a relentless touring schedule. Faintest Idea never fail to get a crowd moving.