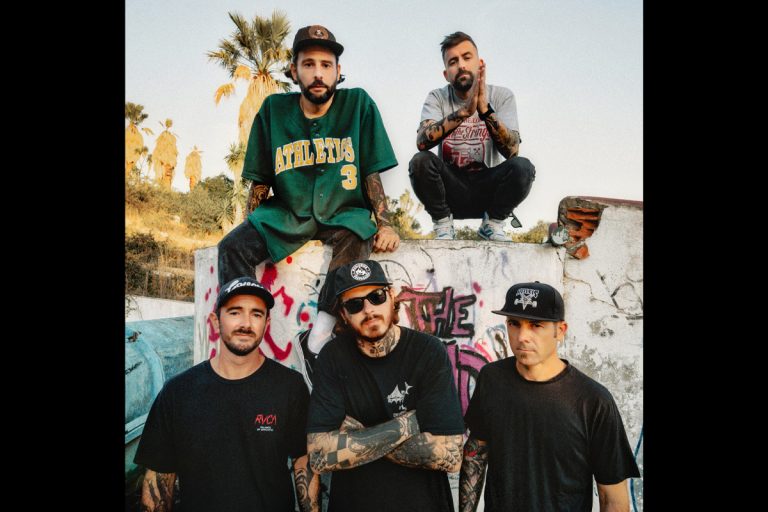 Devil in Me from Lisbon were born in 2004. Started as a project and they worked really hard and evolved this band to the king pins of the European hardcore scene. After a longer absence those guys are back and stronger than ever.

Their new album is a masterpiece which contains their most aggressive songs, dedicated to the true believers. All their previous records had their own flavours and a very unique style. With their new album they keep reinventing themselves while adding new tasteful ingredients. This album sounds like a proper 90‘s crossover record…. Razor-sharp riffing, angry vocals, a grooving bass and a hard hitting drum work, in addition to a popping production which explodes.

DEVIL IN ME, whose characteristic sound perfectly closes the gap between „Rock Star Mayhem”, „Modern Metal“ and the „Classic NYHC Hardcore”, are ready to start a new and successful chapter and to shape their career.