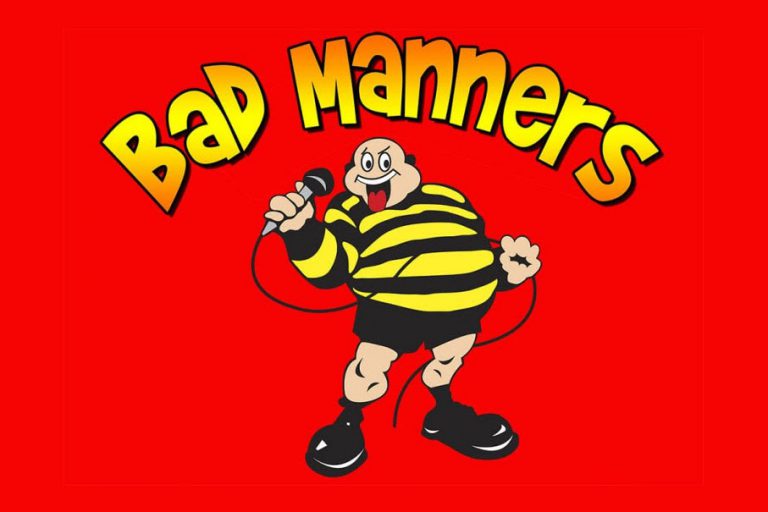 They were at their most popular during the early 1980s, during a period when other ska revival bands such as Madness, the Specials and the Selecter filled the charts. Bad Manners spent 111 weeks in the UK Singles Chart between 1980 and 1983, and they also achieved chart success with their first four studio albums with Gosh It’s … Bad Manners, Loonee Tunes! and Ska ‘n’ B being their biggest hits.

Fronted by Buster Bloodvessel (born Douglas Trendle), the band was formed in 1976 while the members were together at Woodberry Down Comprehensive School near Manor House, North London. They commemorated the 1981 closure of the school on the back sleeve of their Gosh It’s… Bad Manners album.